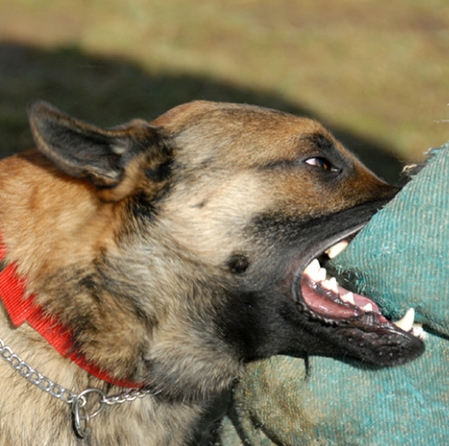 Dogs may be man’s best friend, but that does not always hold true. While most may view dogs as another member of our families, it is important to realize not all dogs are the same. For this reason, dog bite injuries a more common than most people may be aware. It is no surprise that children are the most common victims of dog bite attacks. At a younger age, all dogs are typically assumed to be friendly, much like someone’s own pet. Since that is not always the case, some of the statistics surrounding dog bites can be staggering. According to the American Humane Society:

Victims Most At-Risk of a Dog Bite Attack However, the more staggering statistics come into play when more specific demographics are applied. Despite the Hollywood image of pitbulls on chains in an unsavory area, dog bites occur most often with children and in more family friendly environments:

The Financial Implications of Dog Bite Accidents Dog bites are costly for everyone who is involved – the victim, the owner and insurance companies. The following statistics prove just how costly dog bites have become in the U.S.:

According to State Farm Insurance, Pennsylvania currently ranks as one of the top five states in the country in the amount of dog bite accidents that occur each year. In Pennsylvania alone, there are hundreds of dog bite claims each year filed by dog bite accident victims. Moreover, millions of dollars have been paid out to injured dog bite victims each year. Nationwide, the number of dog bite claims on average are on the rise across the. Over the course of the last 16 years, the number of dog bite victims requiring hospitalization or hospital care has increased by 85 percent.